Old School RuneScape is coming to the Steam

Old School RuneScape is coming to the Steam platform on 24th February 2021. The beloved MMORPG launch on Steam comes as part of Jagex’s mission to continue to bring the RuneScape universe to more players around the world and is currently available for both PC and mobile players. The Coming Soon store page is now live on Steam, where players can Wishlist the game and be notified as soon as it’s released.

Recently, Old School RuneScape celebrated a record-breaking peak of concurrent players, after over 157,000 people logged on simultaneously during the Leagues II: Trailblazer event. The living game’s ever-growing, engaged, and empowered community continues to shape the world’s most enduring and largest player-driven MMORPG. Old School RuneScape is a regular contender for the top 10 most viewed titles on Twitch, has seen more than 8million installs on mobile, and won notable awards including a BAFTA for ‘EE Mobile Game of the Year’ and the Develop Star award for ‘Best Mobile Game’.

The news follows RuneScape’s successful debut on Steam, which welcomed more players than ever to the world of Gielinor and has received over 90% positive reviews. 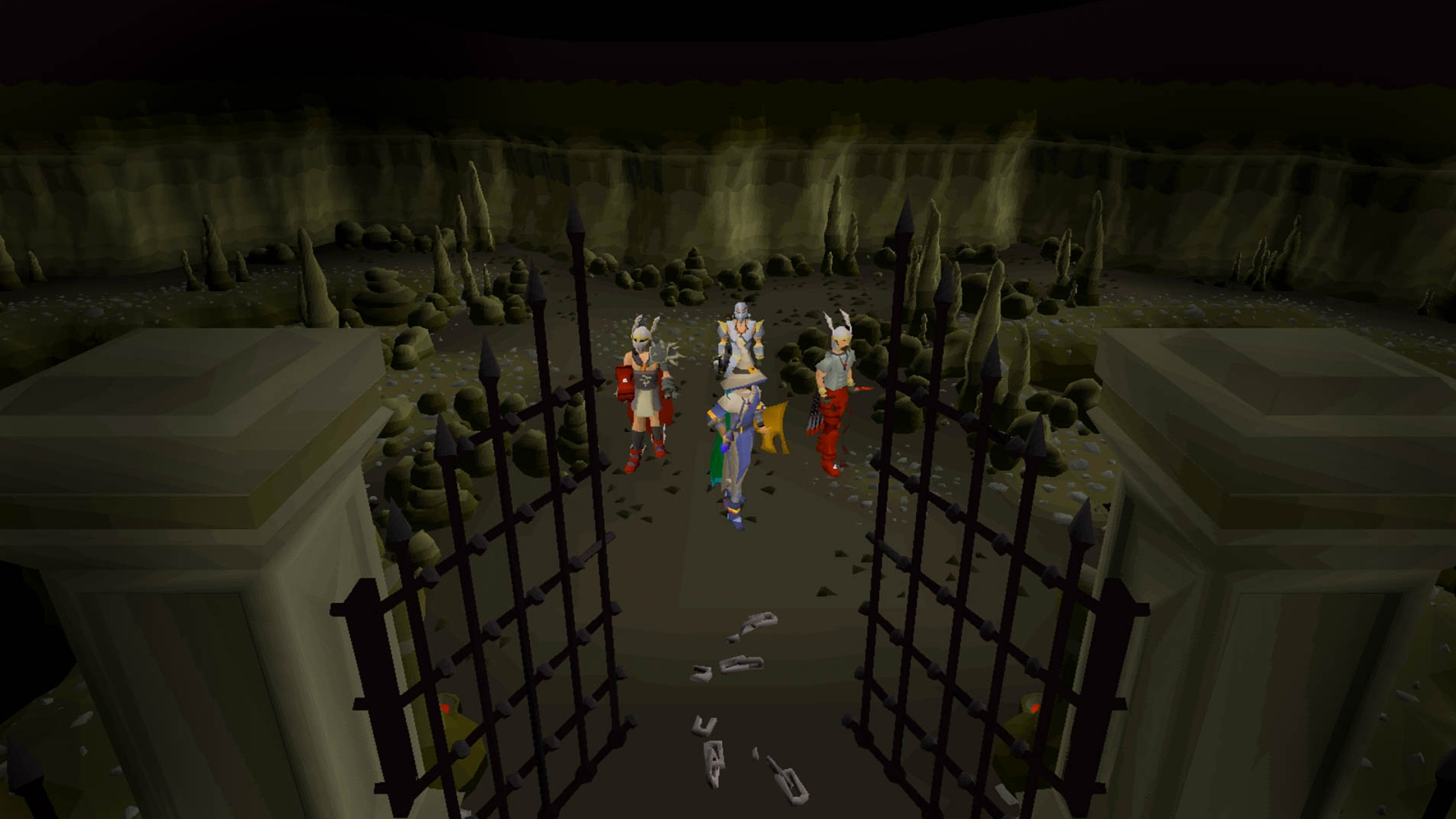 “What began as a vanilla server for RuneScape has evolved into an eight-year success story and were so excited that it’s expanding to the Steam platform next month. 2021 is set to be a huge year for Old School RuneScape with a jam-packed release schedule, and all content accessible with cross-platform play. We’re confident that both our community and new players alike will find their time in the game an exhilarating one.”

Hello, My name is Alison, I am the site manager of IGC and good friends of Craig (Finite), I actually live on the same street as him, that's how close we are. This account is being used to post news by myself, and a few members of our team. Personally, I am an avid fan of JRPG's and RPG's in general, I also love old school retro platformers like Mario, and finally, for some reason, I enjoy souls-like games. I run my own business along with 2 other sites, one for holidays and the other for music. This year I hope to grow my business more and maybe find my one true love. You can contact me at alison@invisioncommunity.co.uk